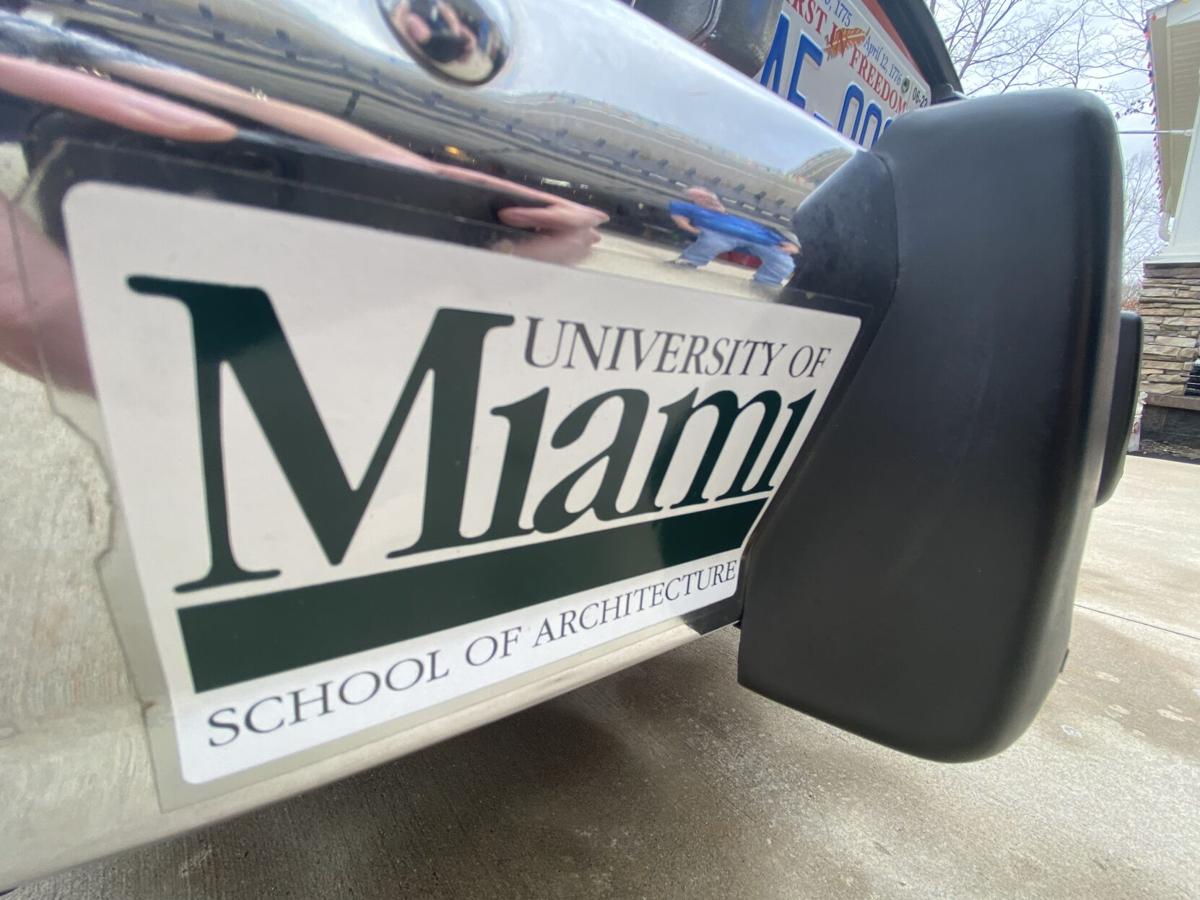 A University of Miami bumper sticker on the back of Balint’s 1977 Toyota Celica GT. 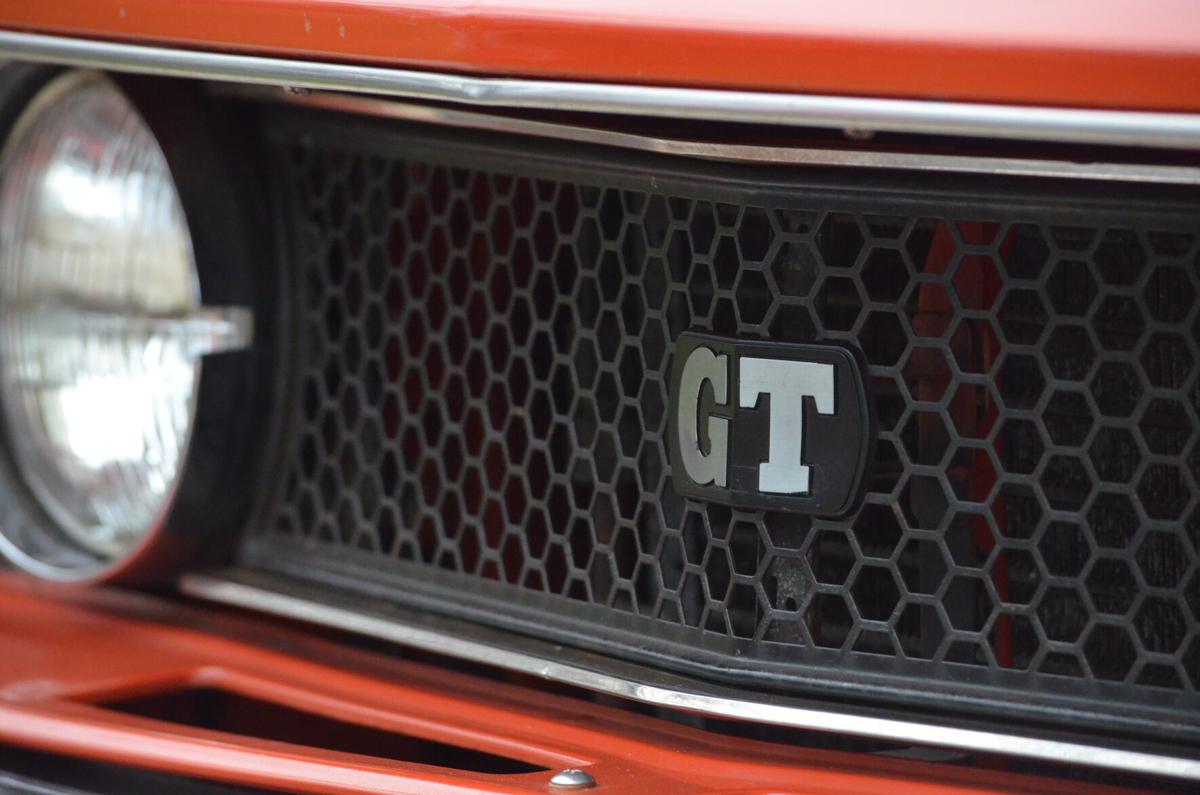 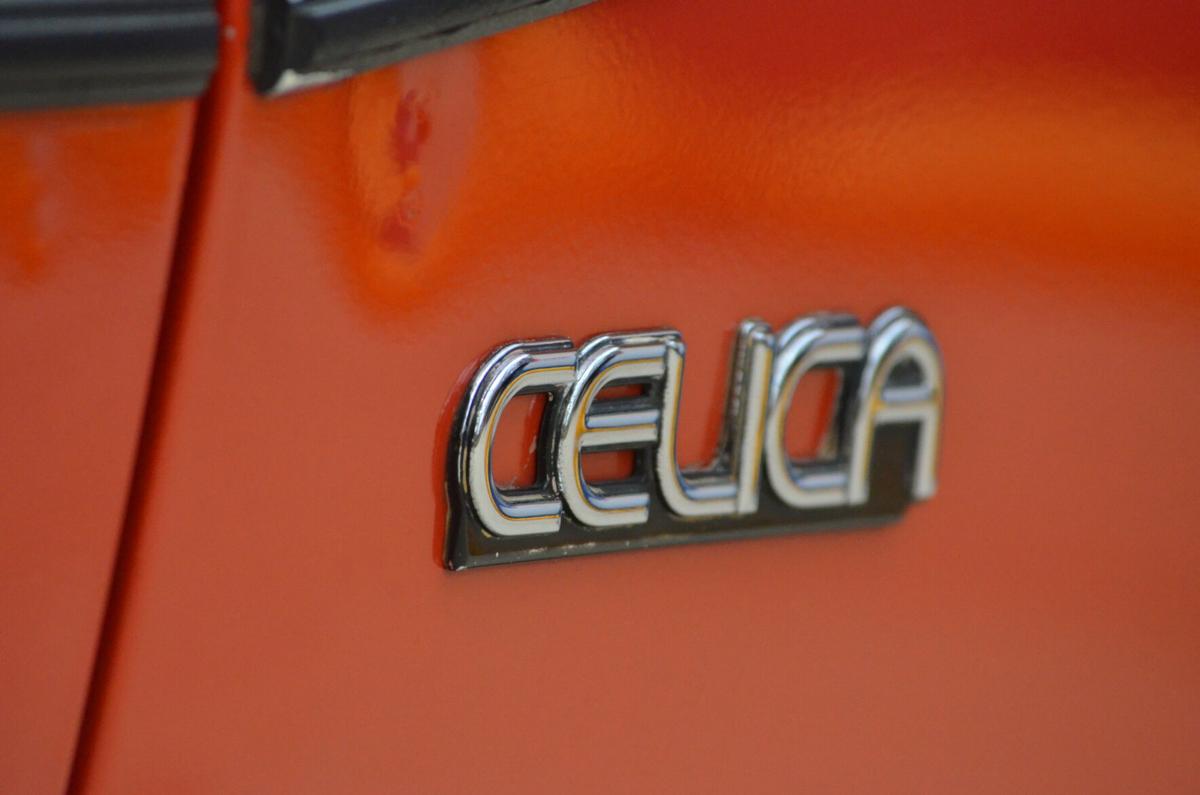 The driver’s side badge of Ernie Balint’s 1977 Toyota Celica GT. 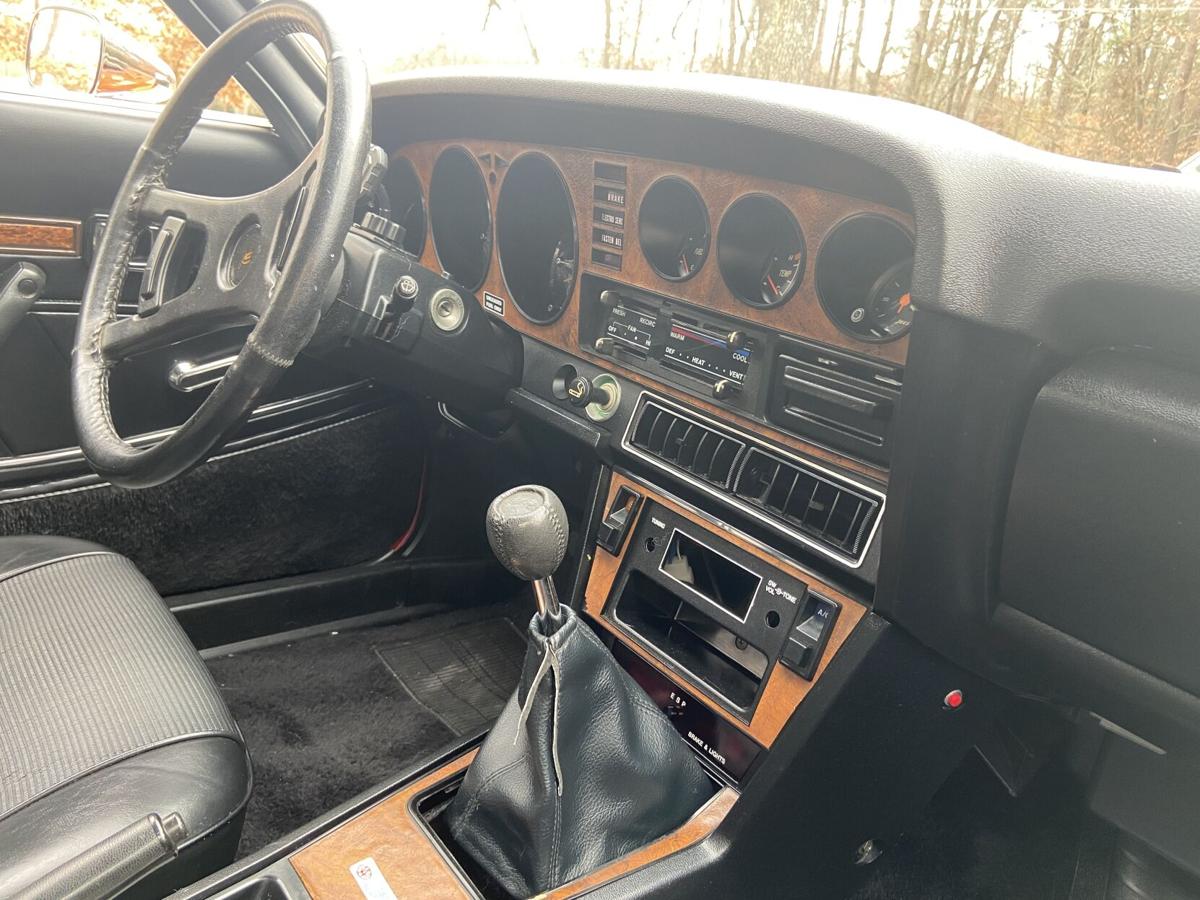 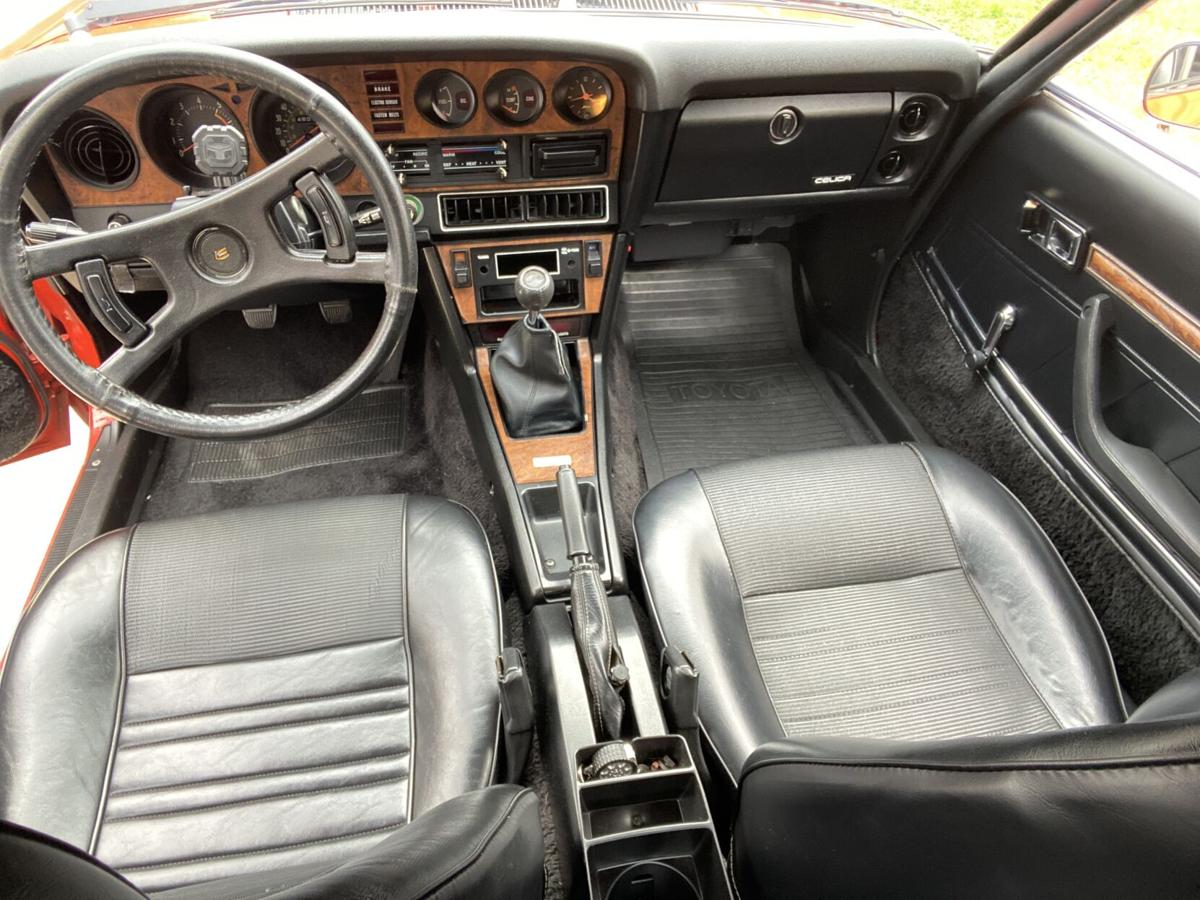 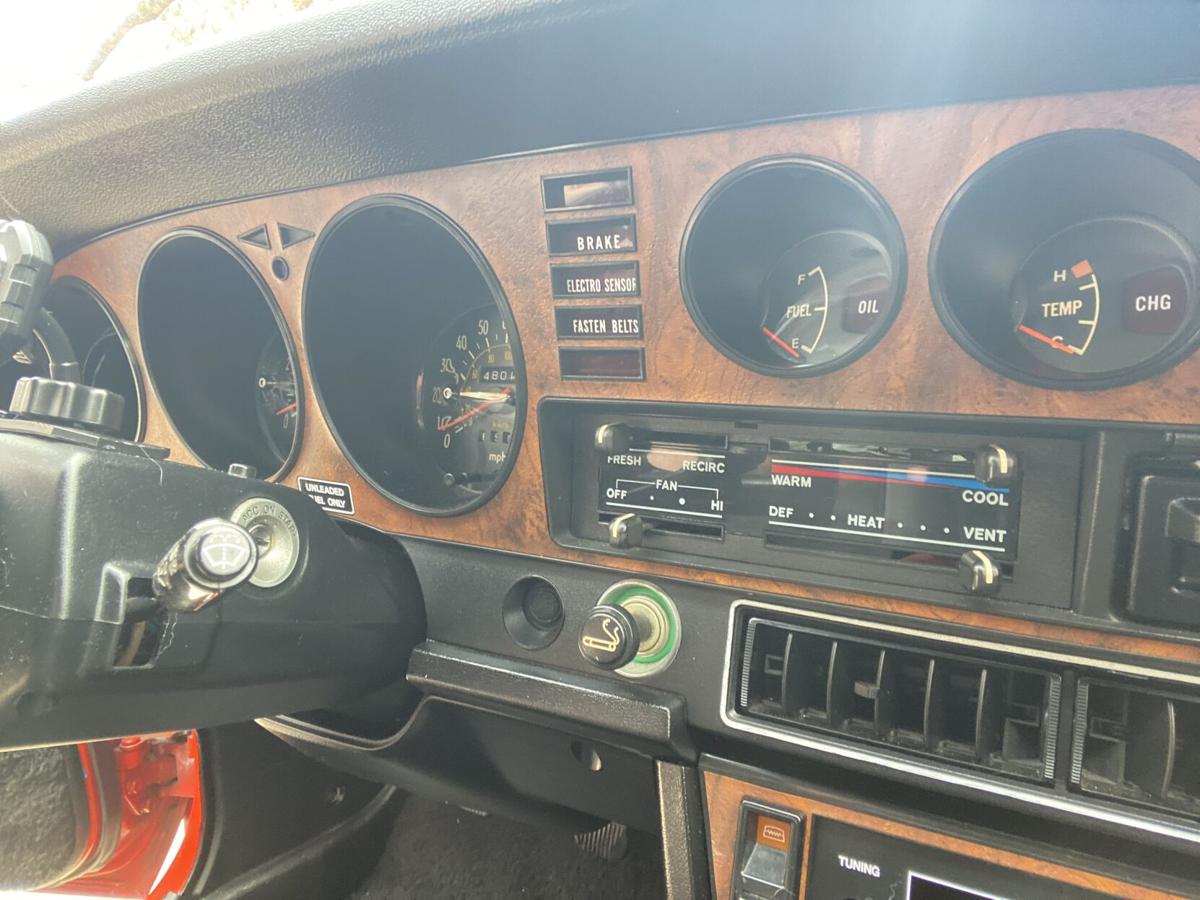 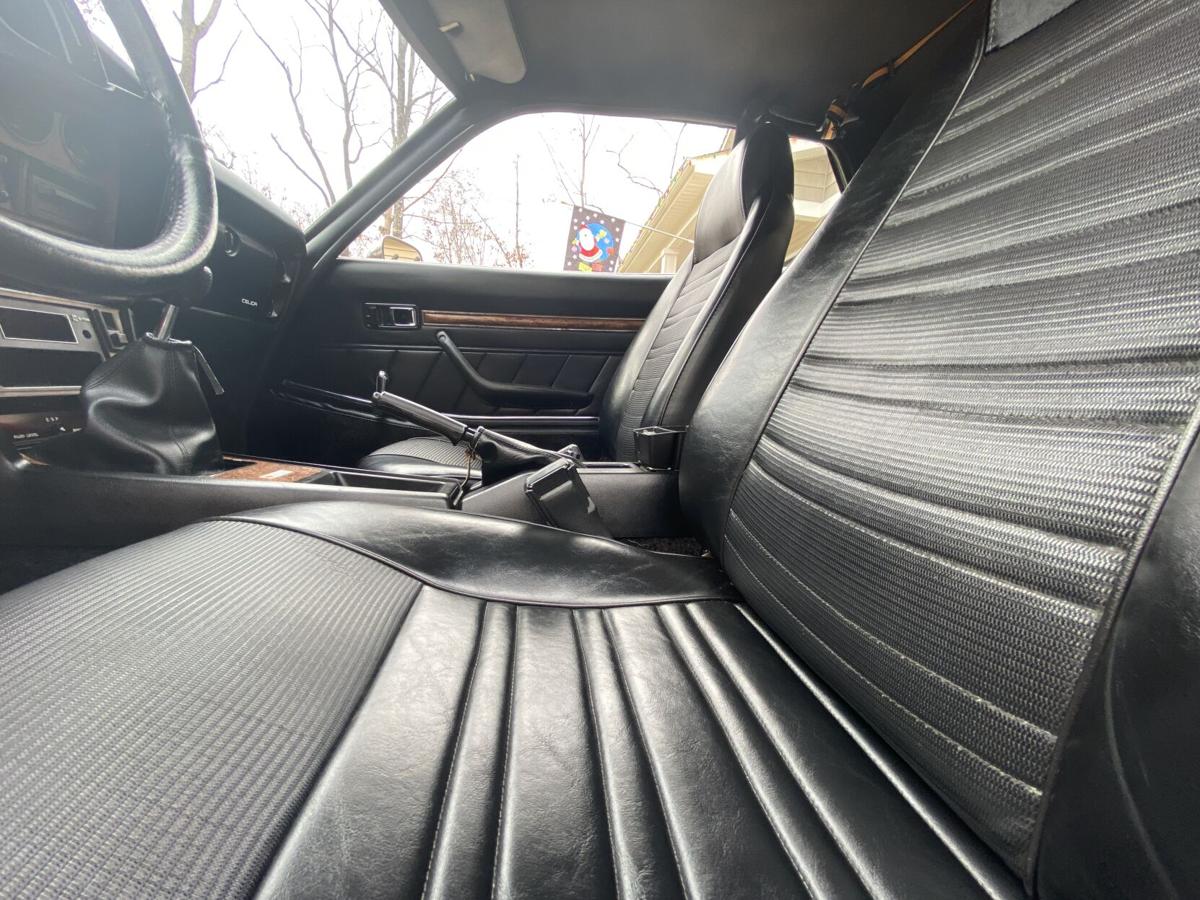 A look at the inside of Ernie Balint’s 1977 Toyota Celica GT. 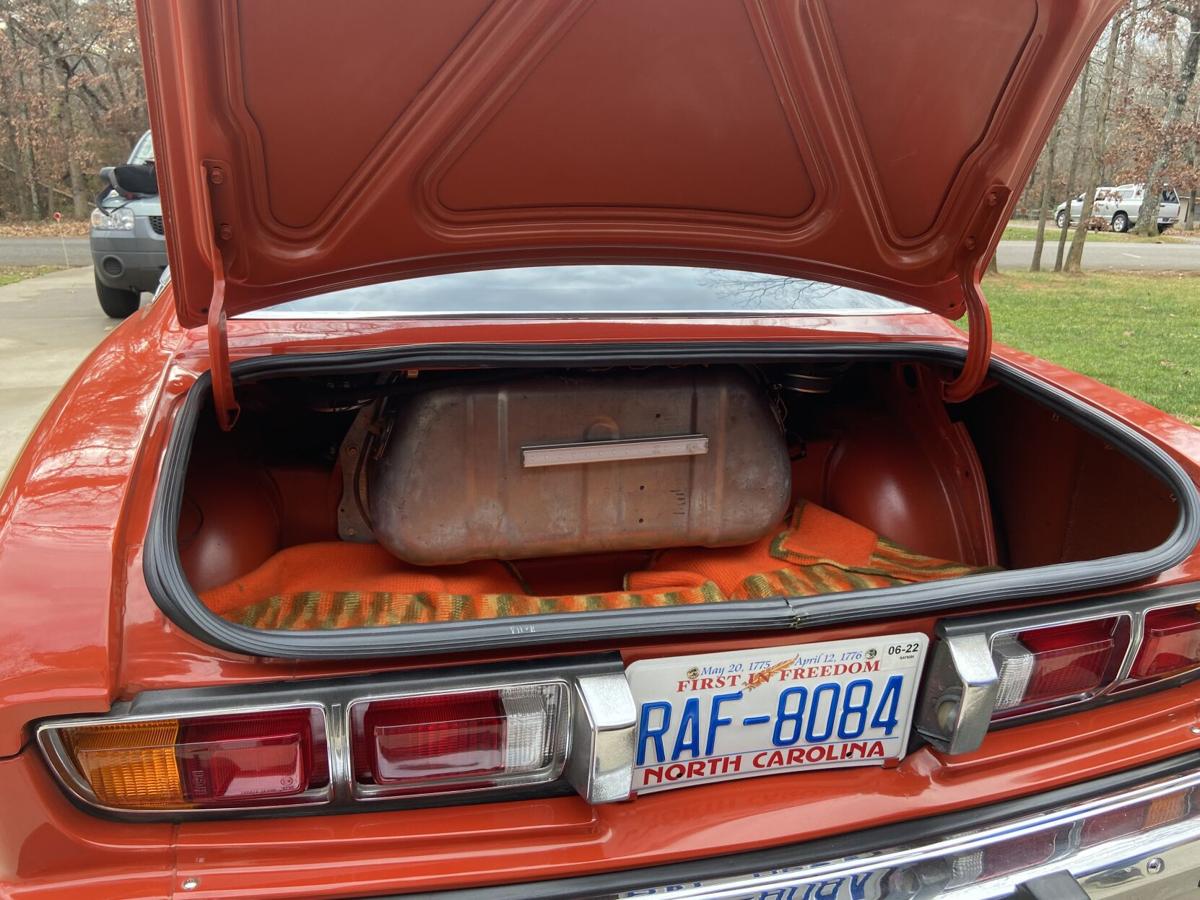 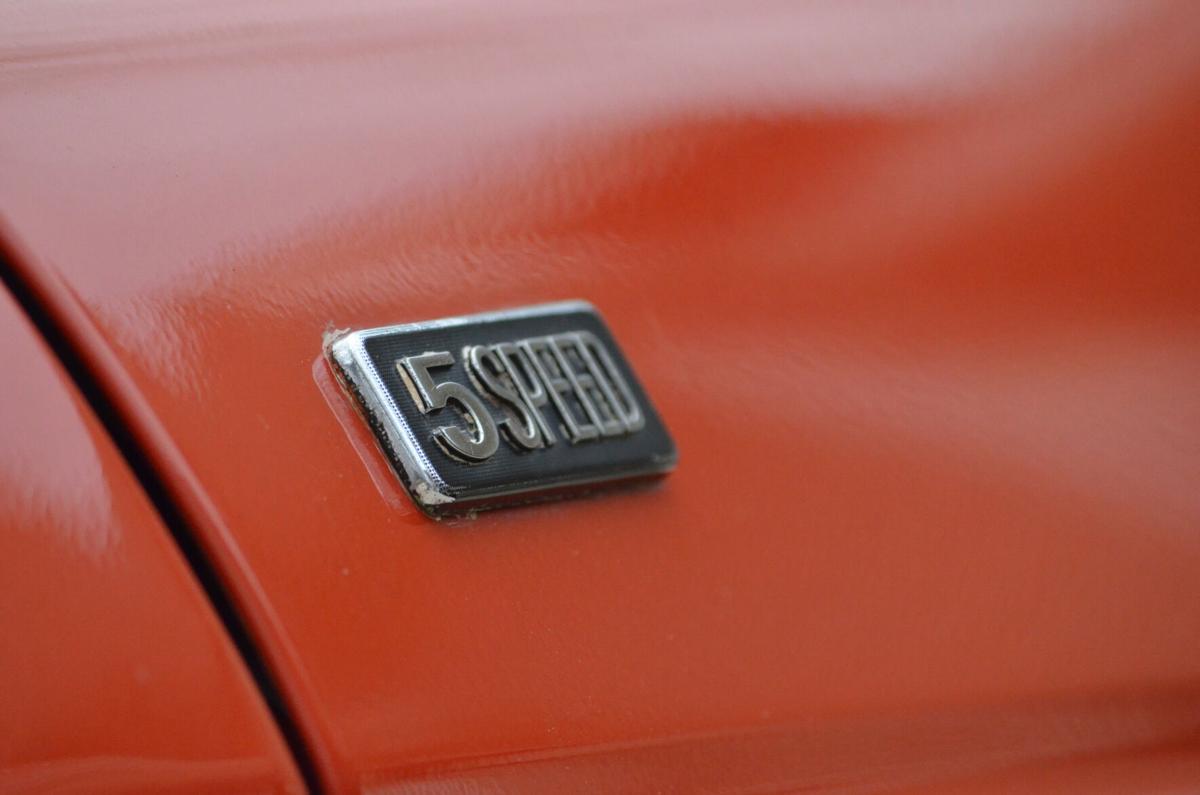 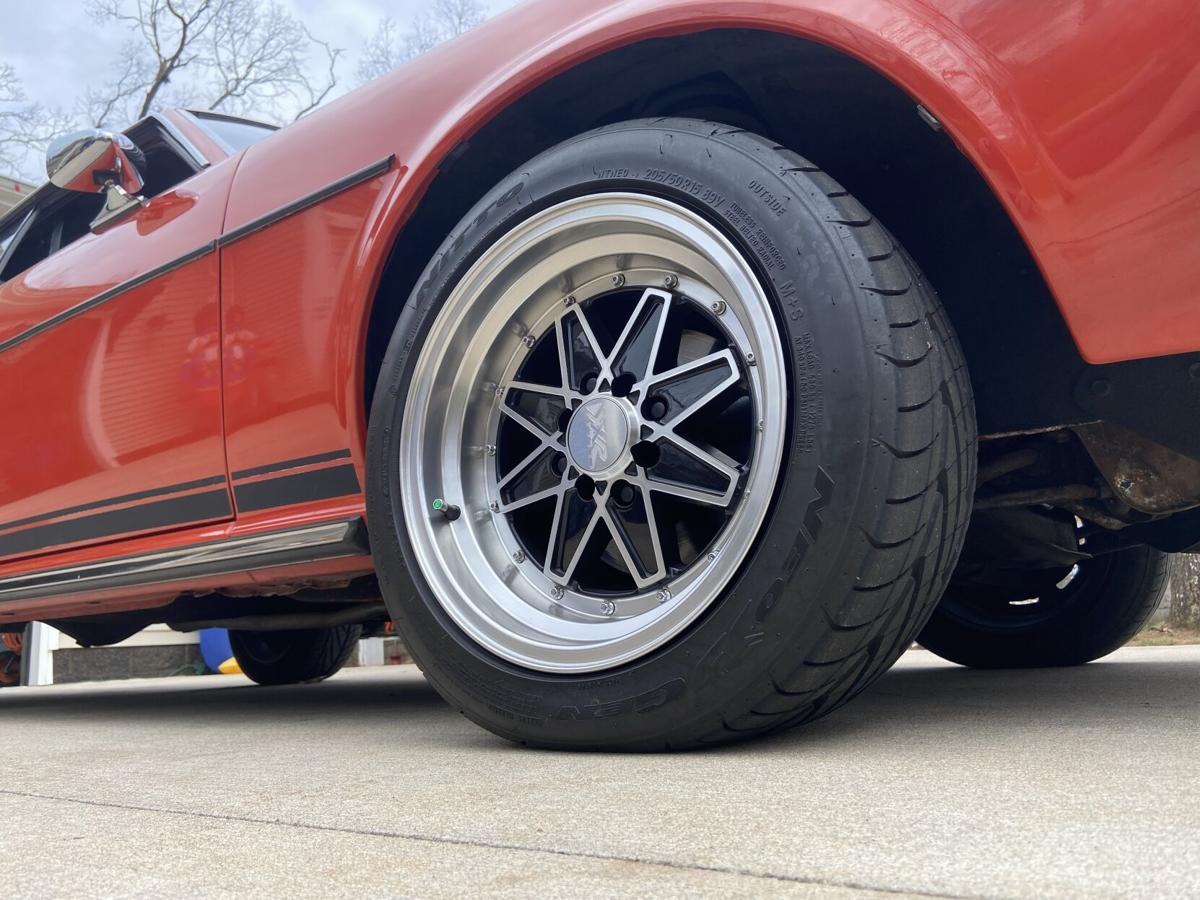 The front passenger side of Ernie Balint’s 1977 Toyota Celica GT. 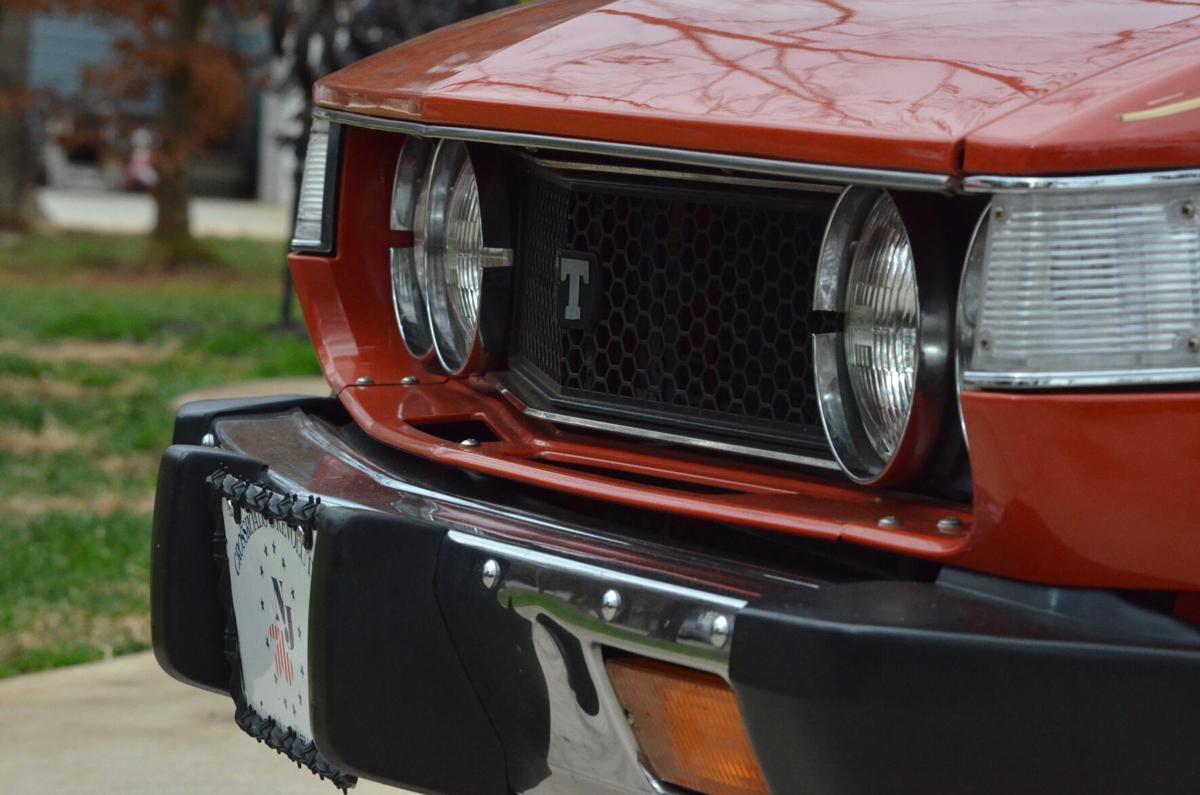 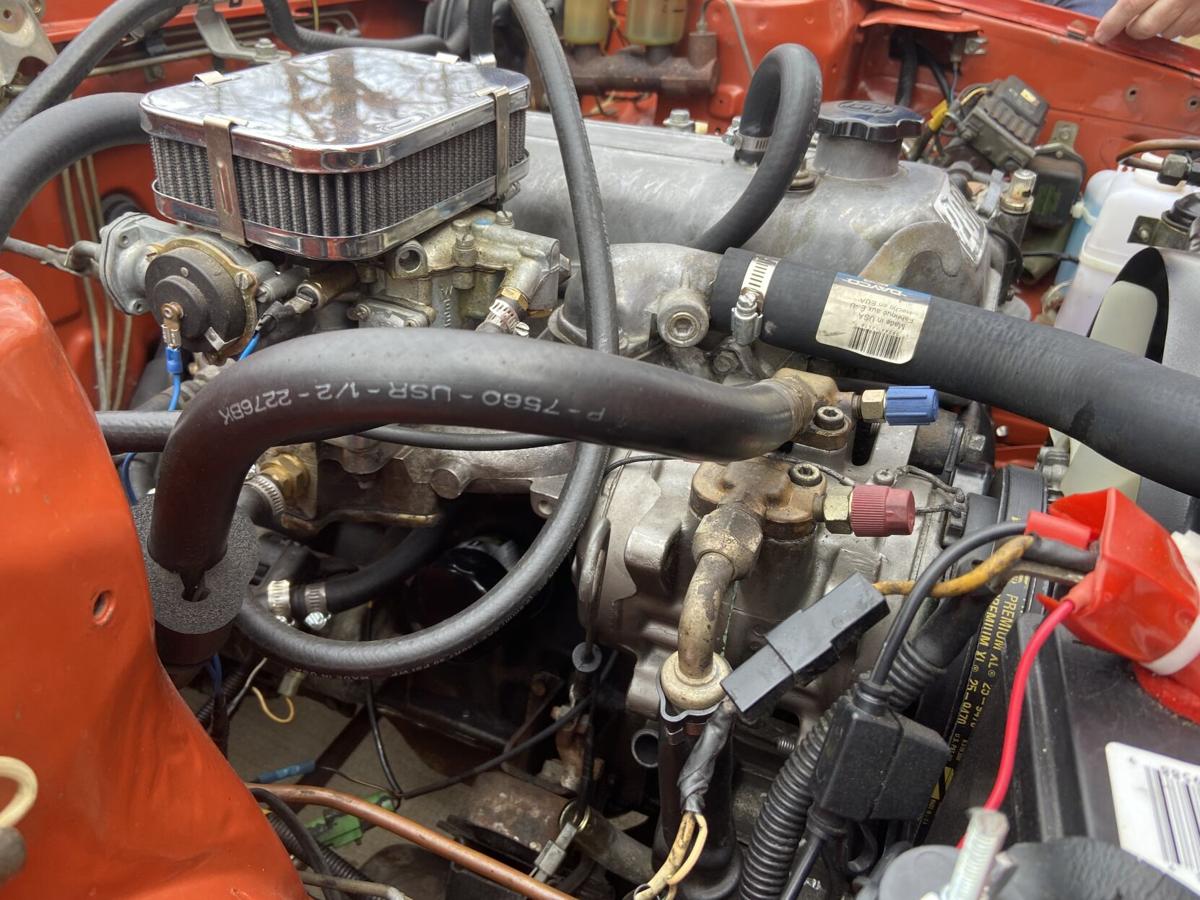 When and how was the car acquired?

Just this year, from his son, Korey Balint, but there’s a longer story behind that. The story is of a father and son, but not just Ernie and Korey, and it involves a daughter, too.

The University of Miami bumper sticker on the back tells part of the story as the vehicle had previously been owned by a friend of Korey’s from an online car forum, though both were from around the Miami area. It had originally been owned by the friend’s father, who drove it around the campus before his daughter and the son that sold it also did the same before he moved to Georgia. After the birth of twins, he sold it to Korey for $1,500.

Korey, along his other son, Kyle put time, effort, and money into the car to restore a number of mechanical parts, but Ernie helped finish some of the restoration work once Korey gave Ernie the Celica as a retirement gift, or at least something to do with his free time.

“You know, Dad’s getting old, he needs things to do,” Korey said, according to Ernie when he called his mother to float the idea about giving it to his dad.